You Should Start a Rumor About Yourself to Grow Your Brand 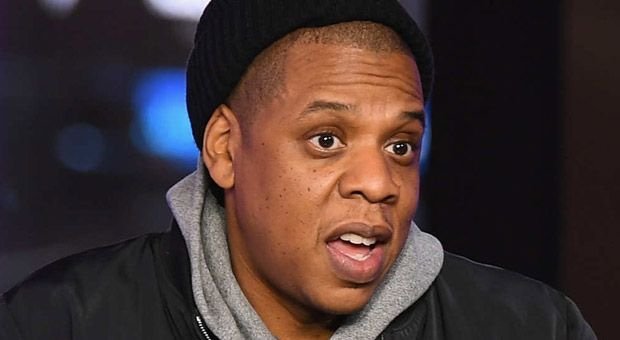 Rumors are branding and marketing too. 2 rumors that dictated how I personally dealt with a product. Both were false but the damage had been done. 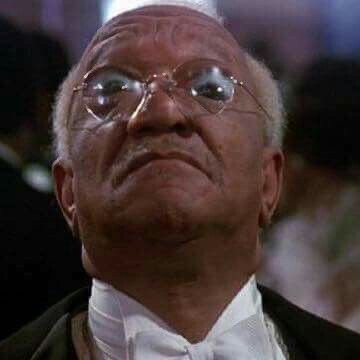 #BrandingTip 6572 Visibility is one of the best branded marketing tactics you can employ. I have long said that visibility is the key to success. That phrase, followed by, “…be seen” has actually been a foundational slogan for my business for years. Because I truly believe it. A business will not find success without being […]

Why Do Designers Charge So Damn Much 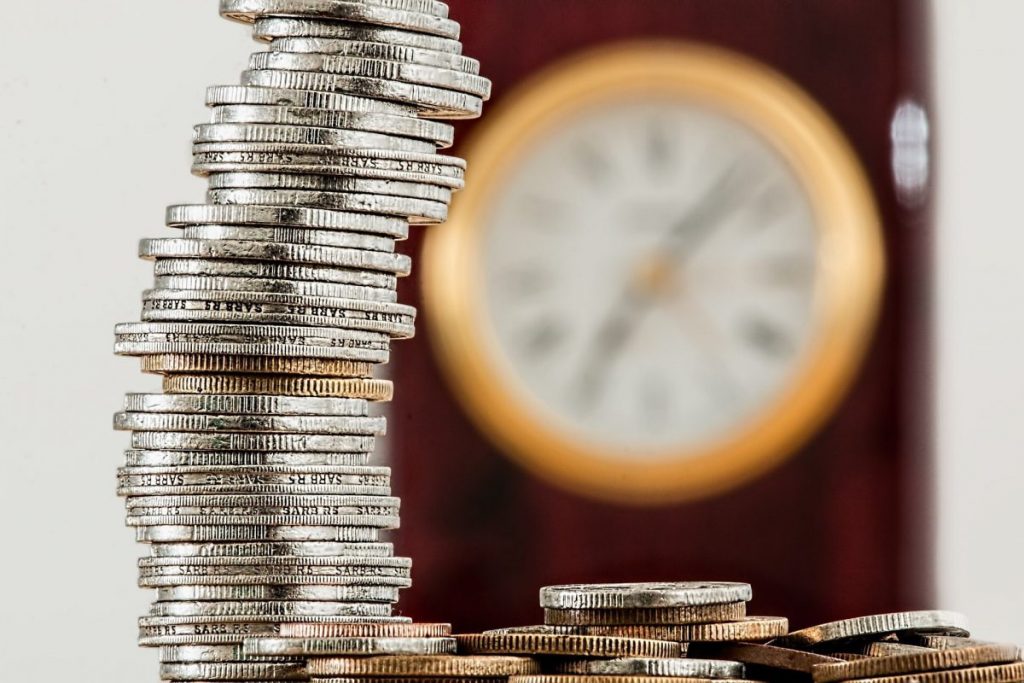 “Wow, you gone charge me that much? Man, I thought we were friends!”

4 Tips For Working With Graphic Designers 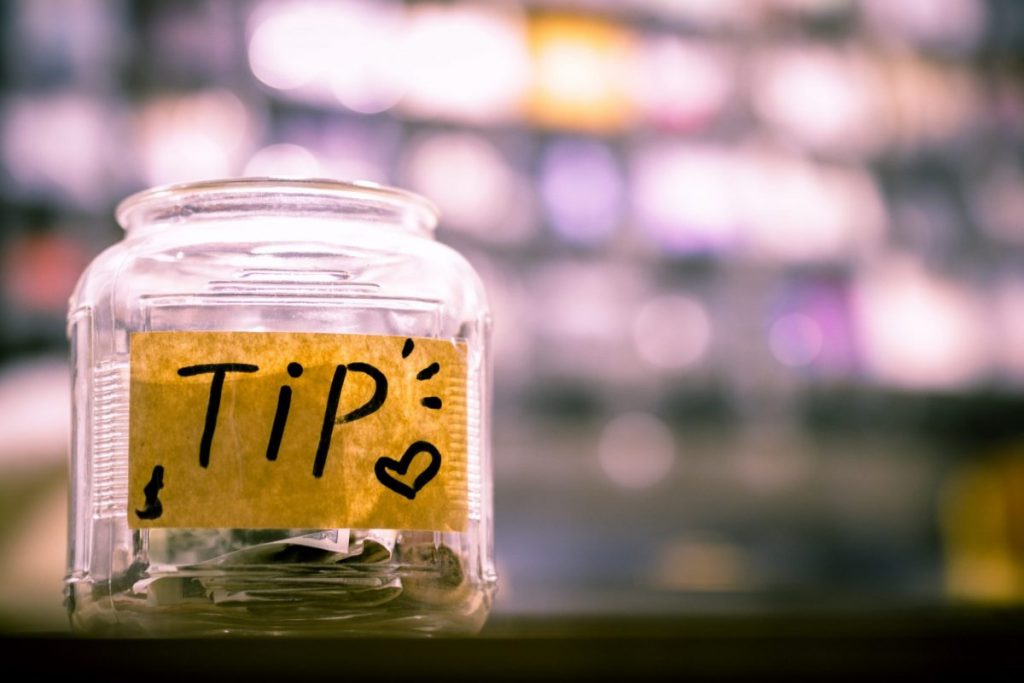 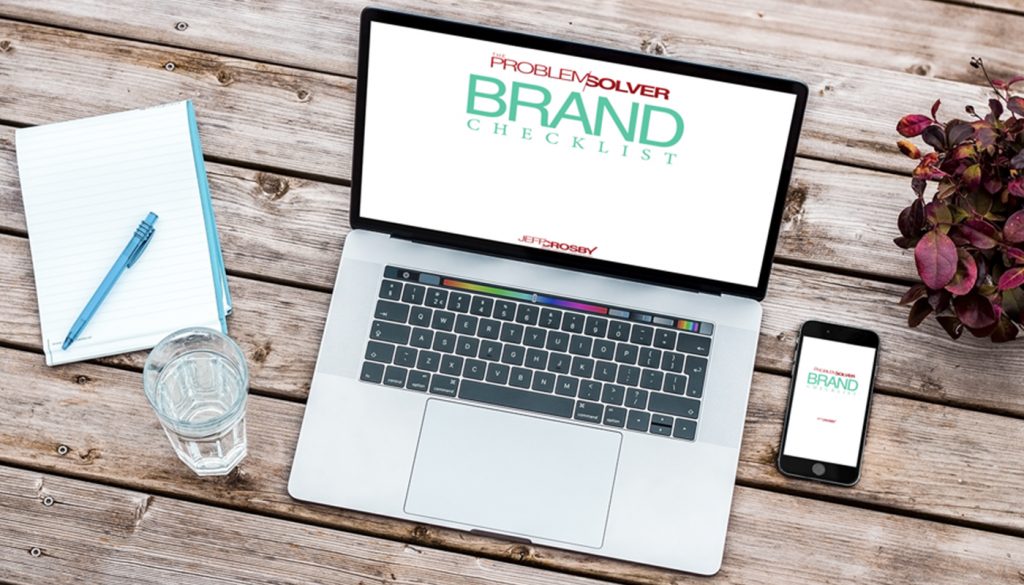 Get a free checklist that will assist you on this journey to creating a new brand identity. Just join my email newsletter list by entering  your name and email address below.